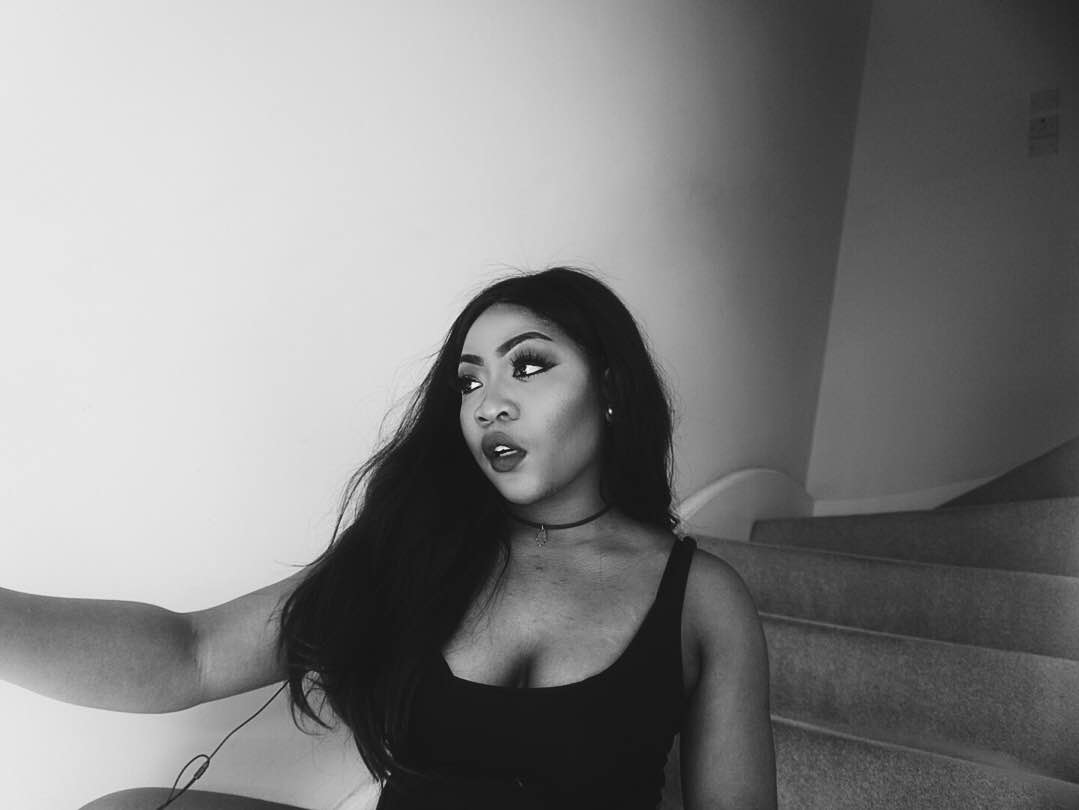 An act of gratitude is a state of consciousness- Krishna.

Few months ago, I was handed a book on Krishna whilst roaming the busy streets of Oxford Circus in London. It was handed to me by a member of the religious group -Hare Krishna. I am totally open to viewpoints about the world so I wasn’t hesitant to collect the book, although I was quite put off at the fact that a member of the group hassled me for a donation. A sense of judgement arose subconsciously, in the depths of my stomach, as I searched my purse for spare
“I had nothing but 20p” – I told him. “I use my card mostly”.- 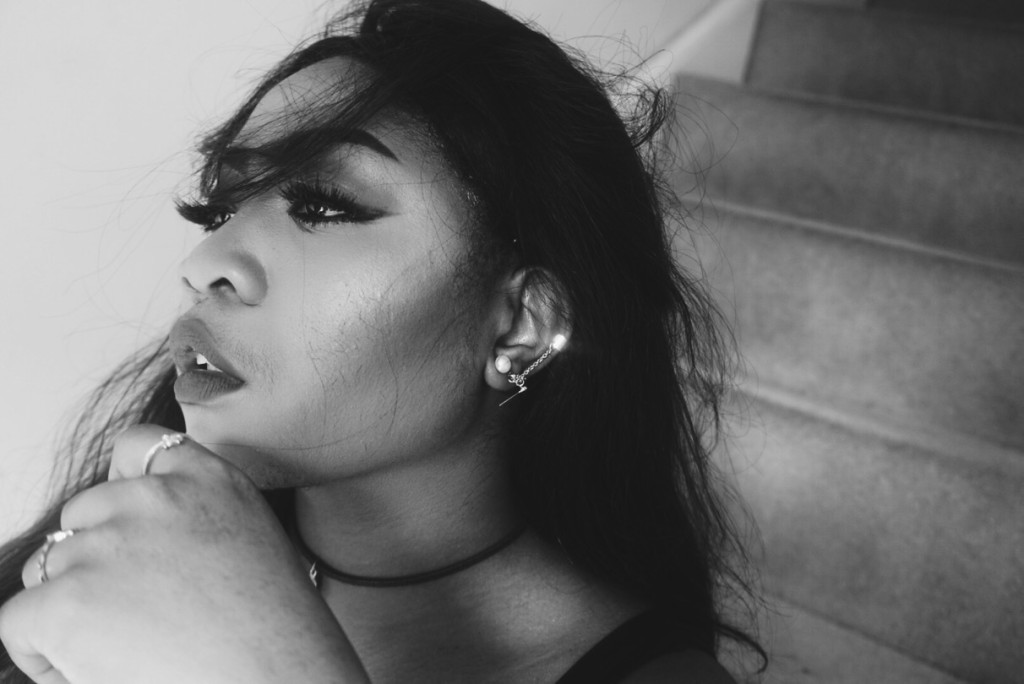 Since then I haven’t opened the book, I soon realised my resentment was down to my childhood. Back in Lagos, I lived opposite a Krishna synagogue and next to it was a Church which I often attended. The rumour at the time was that they were idol worshippers and God did not approve of their form of worship. There was definitely a feud going on between the Church and synagogue and the Church triumphed -they accomplished their goal of sending the synagogue away. 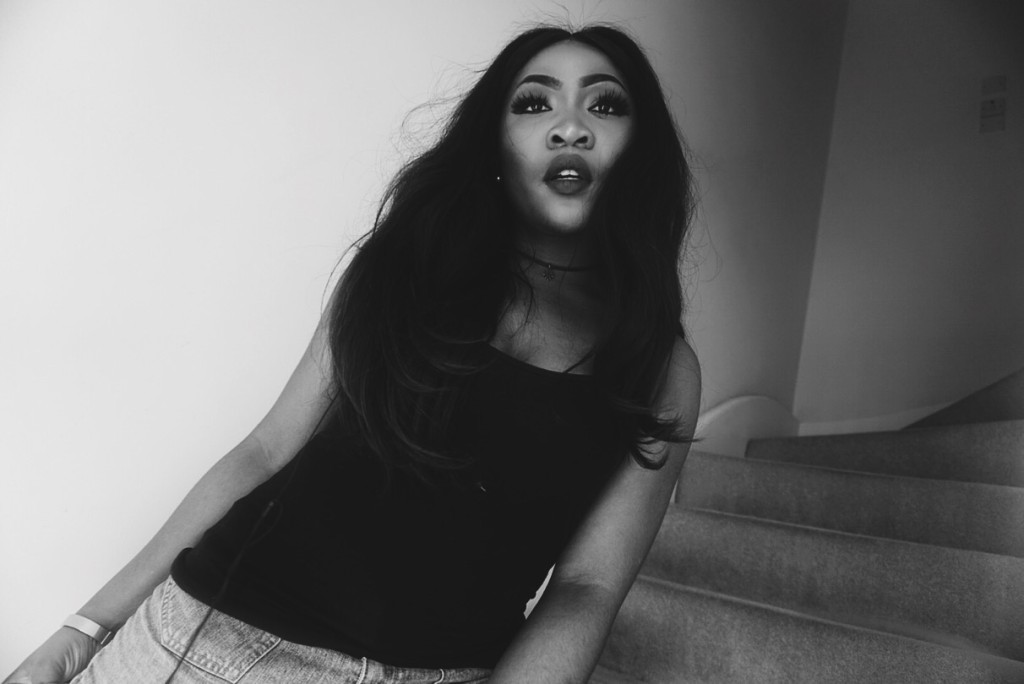 So this is where my resentment came from. What’s really funny is everywhere I seek for uplifting quotes or texts, Krishna appears. His quotes and beliefs certainly do not sound evil or malicious as I was taught. In fact, some appear less judgemental than biblical texts. Now, I find myself embracing Krishna and other forms of religious beliefs. In this process, I learnt that anything you resent will persist till you change your belief about it and I am grateful for this life lesson. 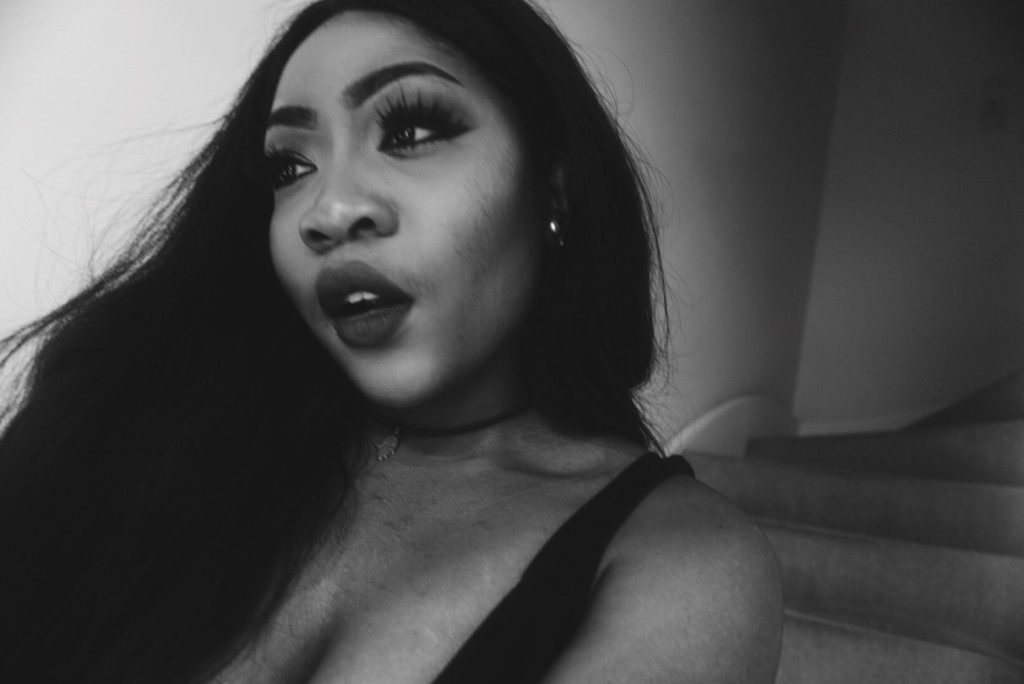 My reason for relating it to this post is because this classic example manifested in another area of my life today. My emotions flared and I decided to be in a state of complete silence, reasoning with myself on the inside as to why I was so upset -again the imprint of what I experienced in my childhood caused this. Being in a state of silence or should I say mental chatter and analysing myself, I am able to see the positivity in that experience and move on. It is truly a gratifying and peaceful experience. You should try it! I couldn’t help but think: If human beings approached things this way everyone would achieve goals effortlessly and humanity would be a much more pleasurable experience. 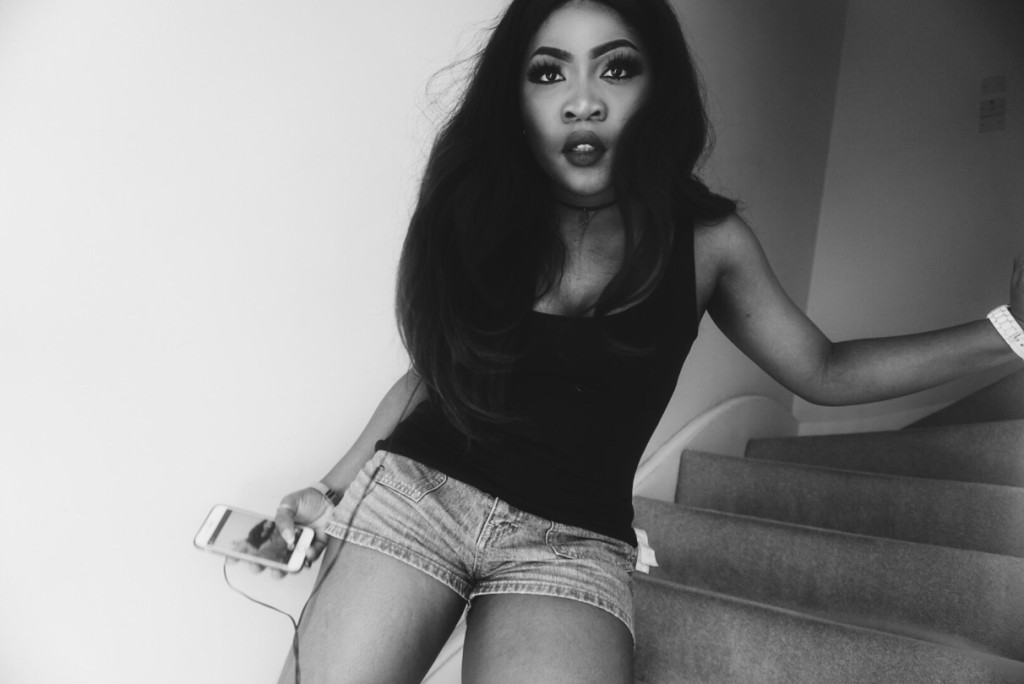 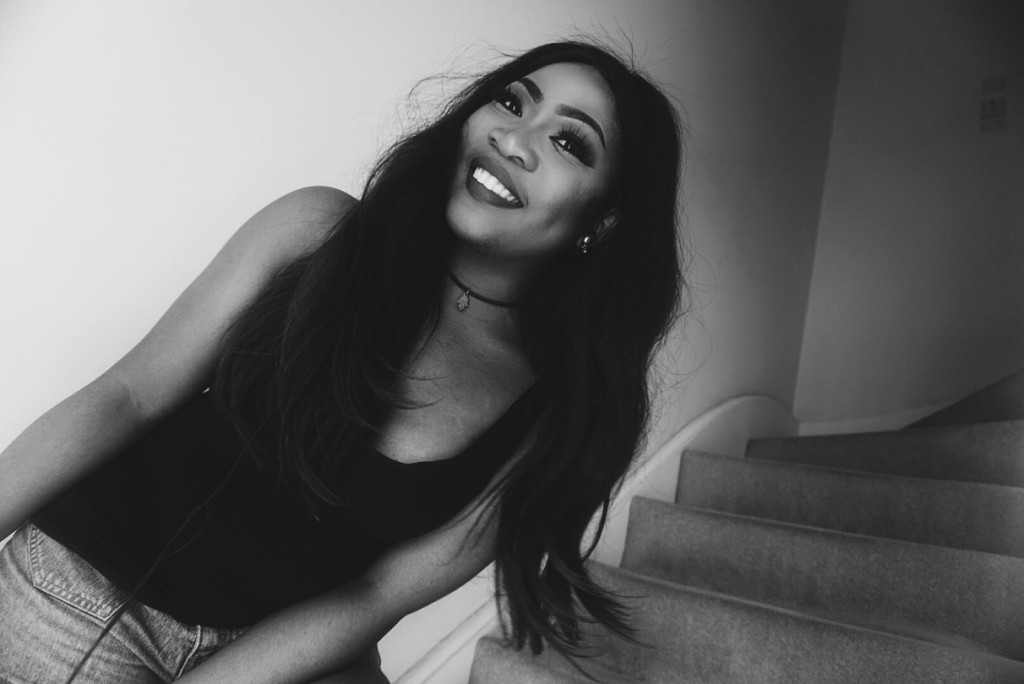 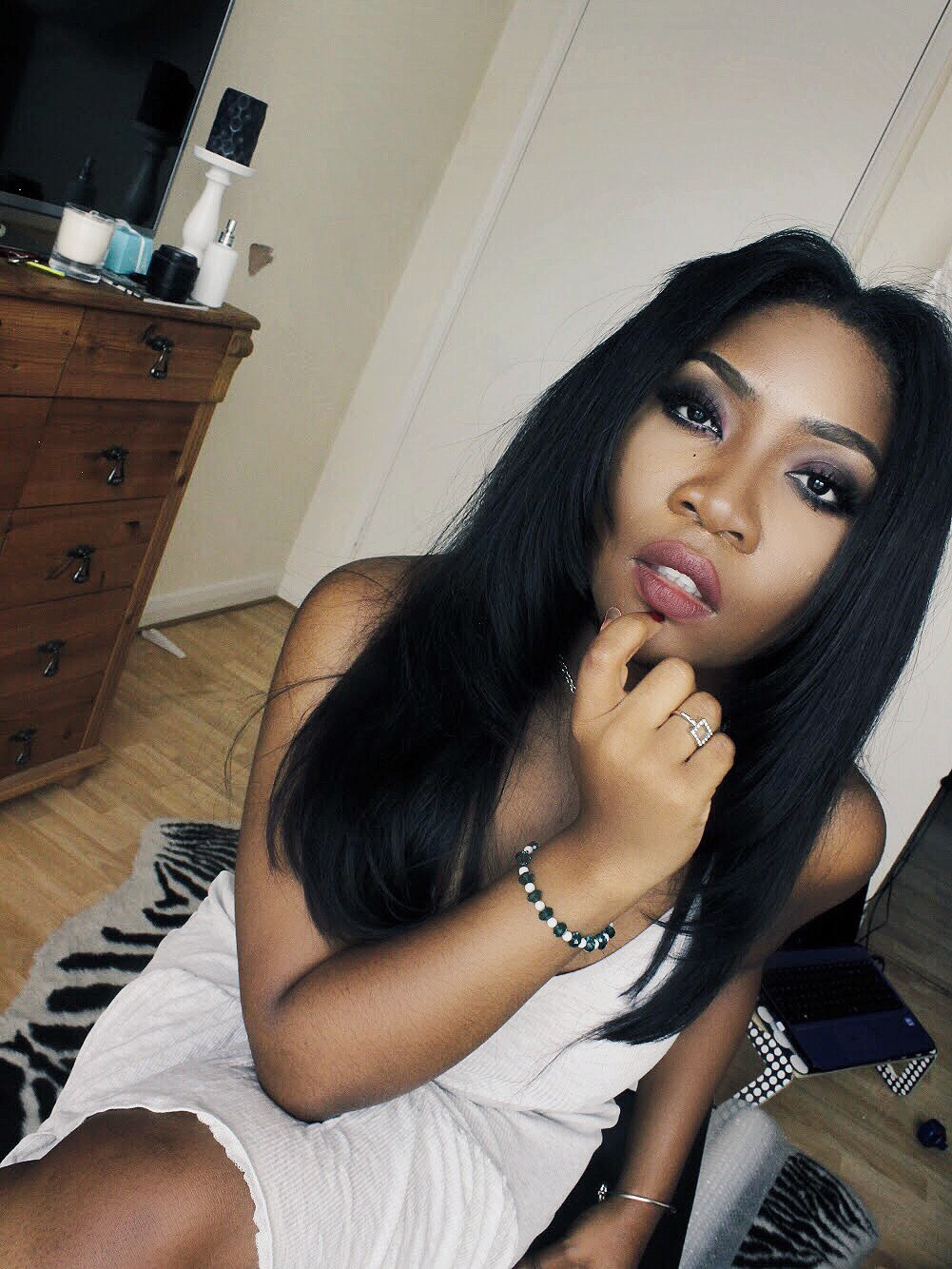 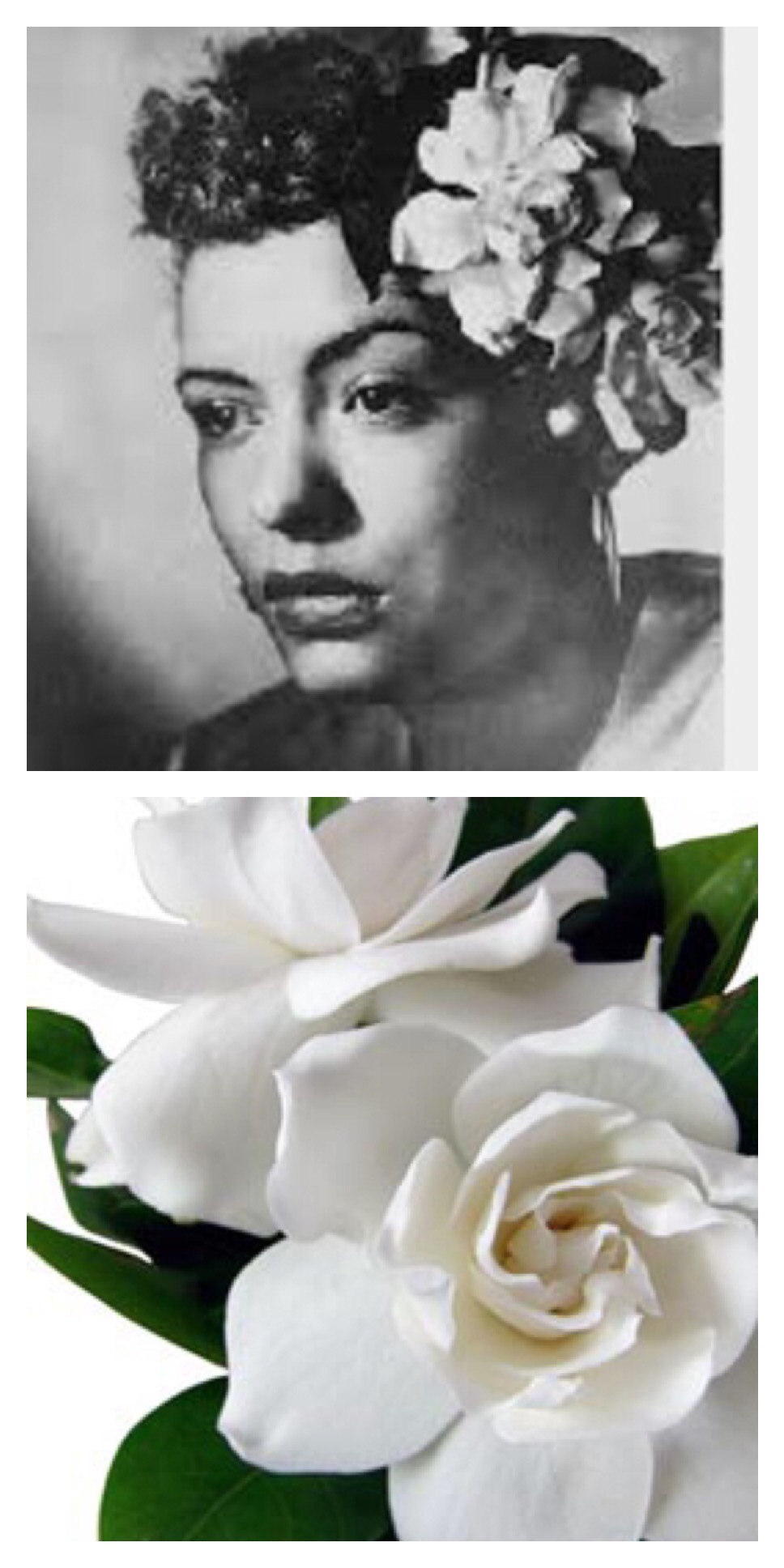 Billie Holiday and the classic Gardenia 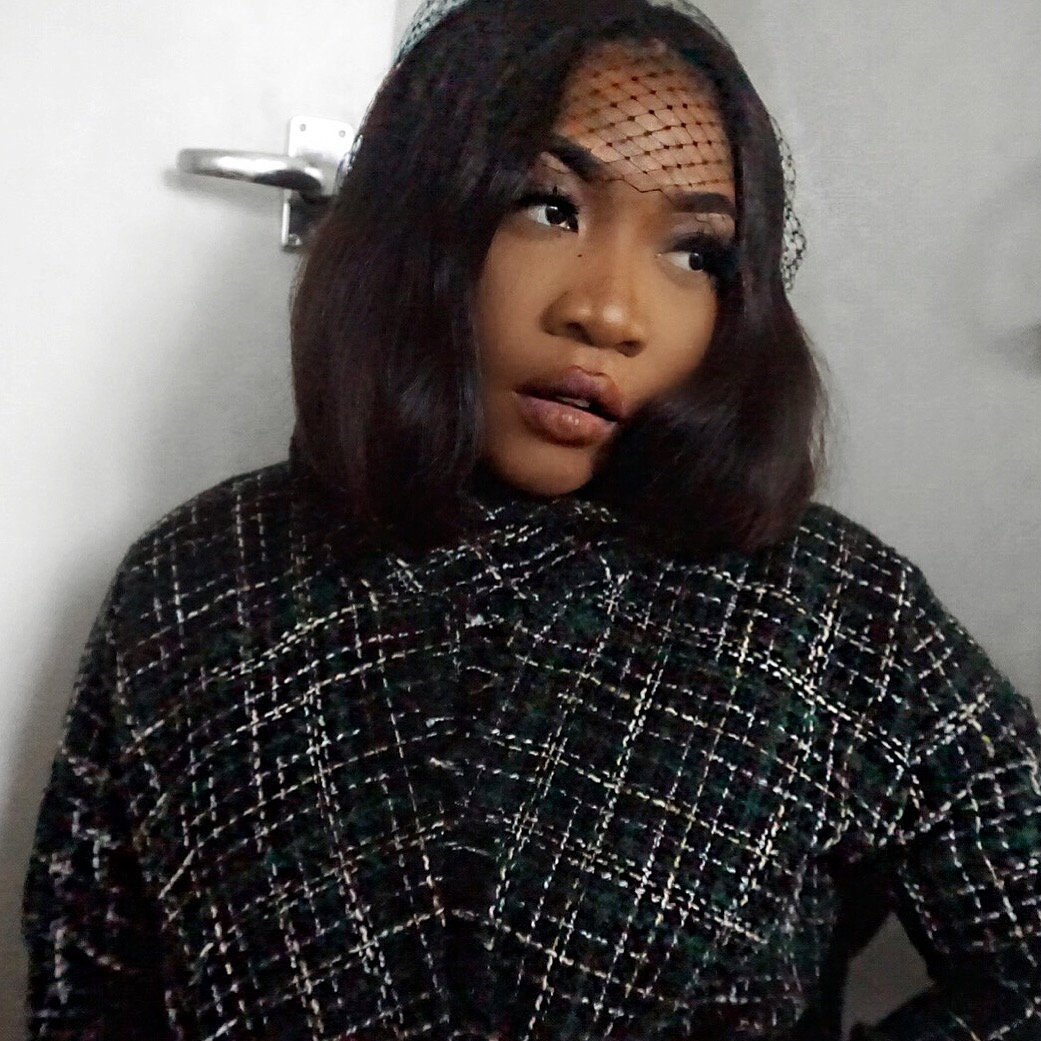