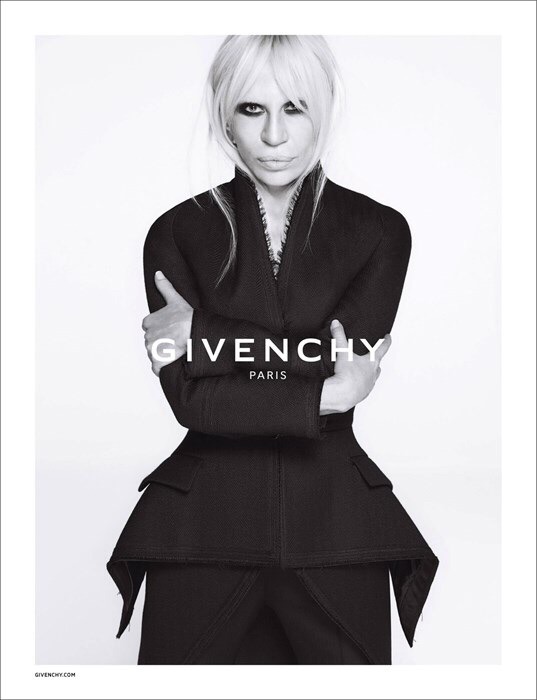 In the community we live in today, competition rather than cooperation has been contemplated to be the source of survival or rather success. But as I’ve said time and time again, the world is slowly changing and there is an increased level of consciousness that humanity especially us youth, are subconsciously choosing to work together rather than against each other. There is no fun working or being alone at the end of it all.

The fashion industry is probably one of the most influencing industries because it embraces ART. ART to me means the way God chooses to do it. It is the way life expresses itself. The fashion industry is very accommodating, open, present yet timeless. Because lots of us are influenced by the industry we embrace its culture and adopt its’ values.

Donatella Versace and Givency are ones who have caught my eye recently. The idea of another designer, who is not only a popular designer, but quite aged and not exactly modelesque is gracing the face of an ad campaign of another competitive brand “Givency” gives me a feeling of excitement. It is different, ludicrous, interesting, a wow moment. Here is what Donatella had to say about it:

“I believe in breaking rules”. “Riccardo Tisci is extremely talented and above all my dear friend. We are family. I want to get rid of the old system, work together, support each other and make fashion a true global community.”

“I approached my friend Donatella because she represents what a Fashion Icon is to me. We thought it was time to break boundaries and give a strong message about how to think Fashion.” 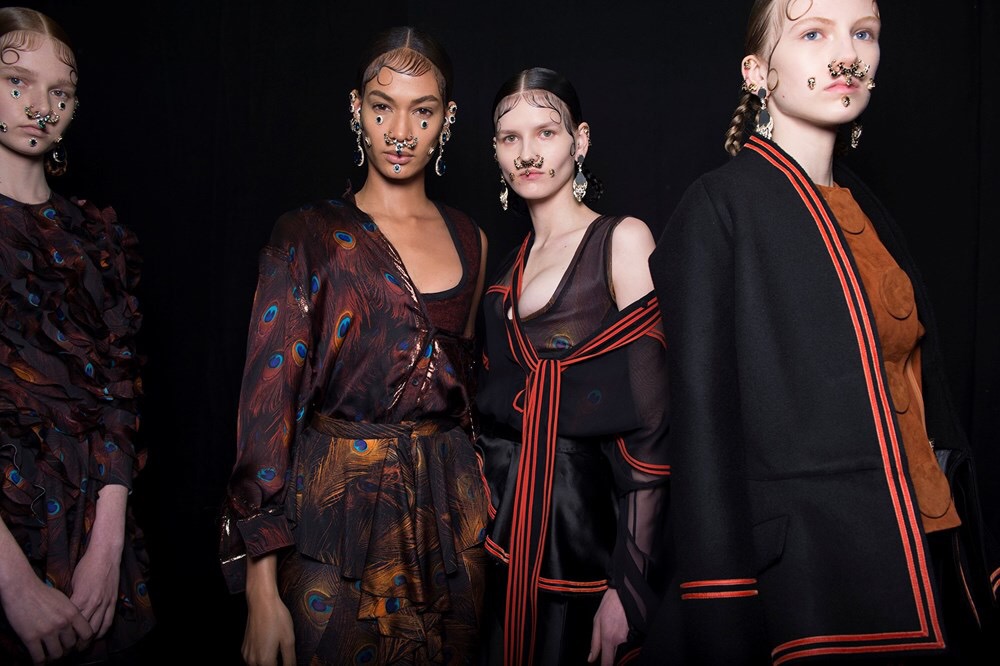 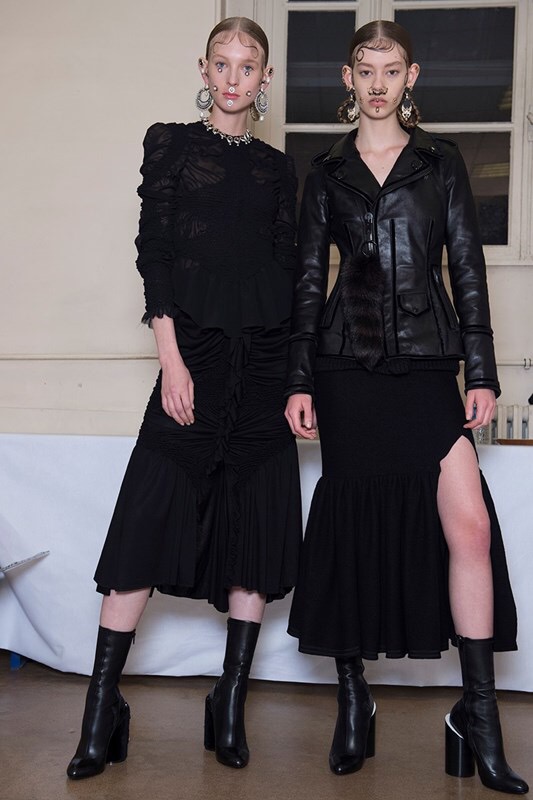 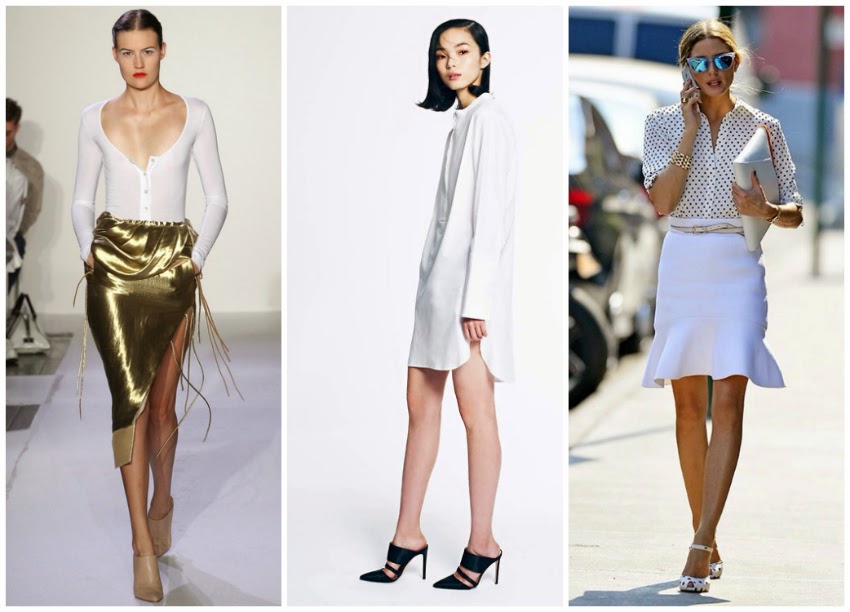 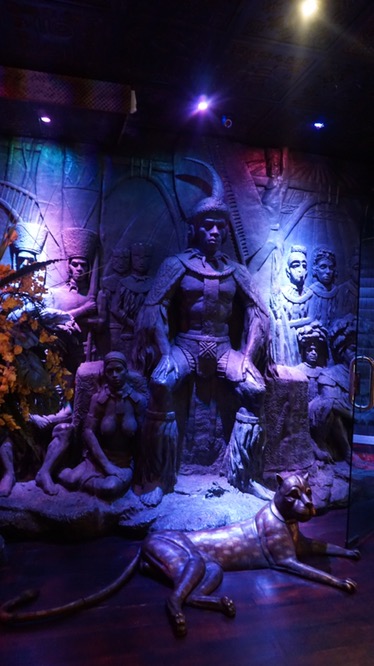