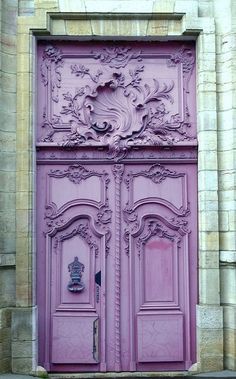 Recently, I have been involved in situations where I find myself experiencing sudden outbursts of realisation; often referred to by most as an “A-ha! moment”, an expression deeply adored by one of my spirit animals, Oprah Winfrey.

I had encountered a situation where I manifested exponentially without being aware. It literally came out of nowhere! Suddenly, I thought, “Ah! I’m becoming a good manifestor”. Whilst I want to go into detail about the manifested situation, I’d prefer to document that in my private journal, and dive straight to the point on what this post is really about.

You see, few years ago, when I had this weird obsession with “quantum physics” (a concept despised by the infamous macro physicist, Albert Einstein – well my opinion on that? Logicians never understand abstract thinkers. The constant battle between the right brain(feminine) and left brain (masculine) can never be settled. My reference to quantum physics in my recent encounter is very relatable, I believe. I had watched a documentary on NOVA which describes the dual nature of an electron (a particle of light) in an experiment involving shooting golf balls through two holes. From the results arising from this experiment, it was discovered that when electrons were being observed, they acted as particles, and when not being observed they acted as waves, commonly know as “wave-particle duality”. The outcome of their behaviour was determined by whether they were being watched on not! “Profound!”

So, in fact, the outcome of the experiment had already been pre-determined before the experiment took place simply because the observer had pre-conceptions of the outcome. In my view point “a judgement” – so to speak.

Why so cool ? “Consciousness”, the observer of this reality, which we all are, always influences our reality through our judgements and beliefs. You see the pre-determined belief already creates the outcome before it has happened because, you, as consciousness, has judged its outcome and behaviour.

So judgement in itself isn’t necessarily bad except used appropriately and purposefully for one’s own benefit. This reality isn’t necessarily limited or unabundant, it only is when the observer is viewing the reality through the lens of limitation and lack. This wisdom can be applied to all areas of life; rather than nit pick all things that are not working perhaps look for things that are working. 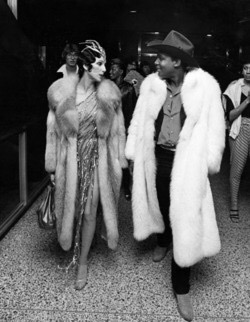 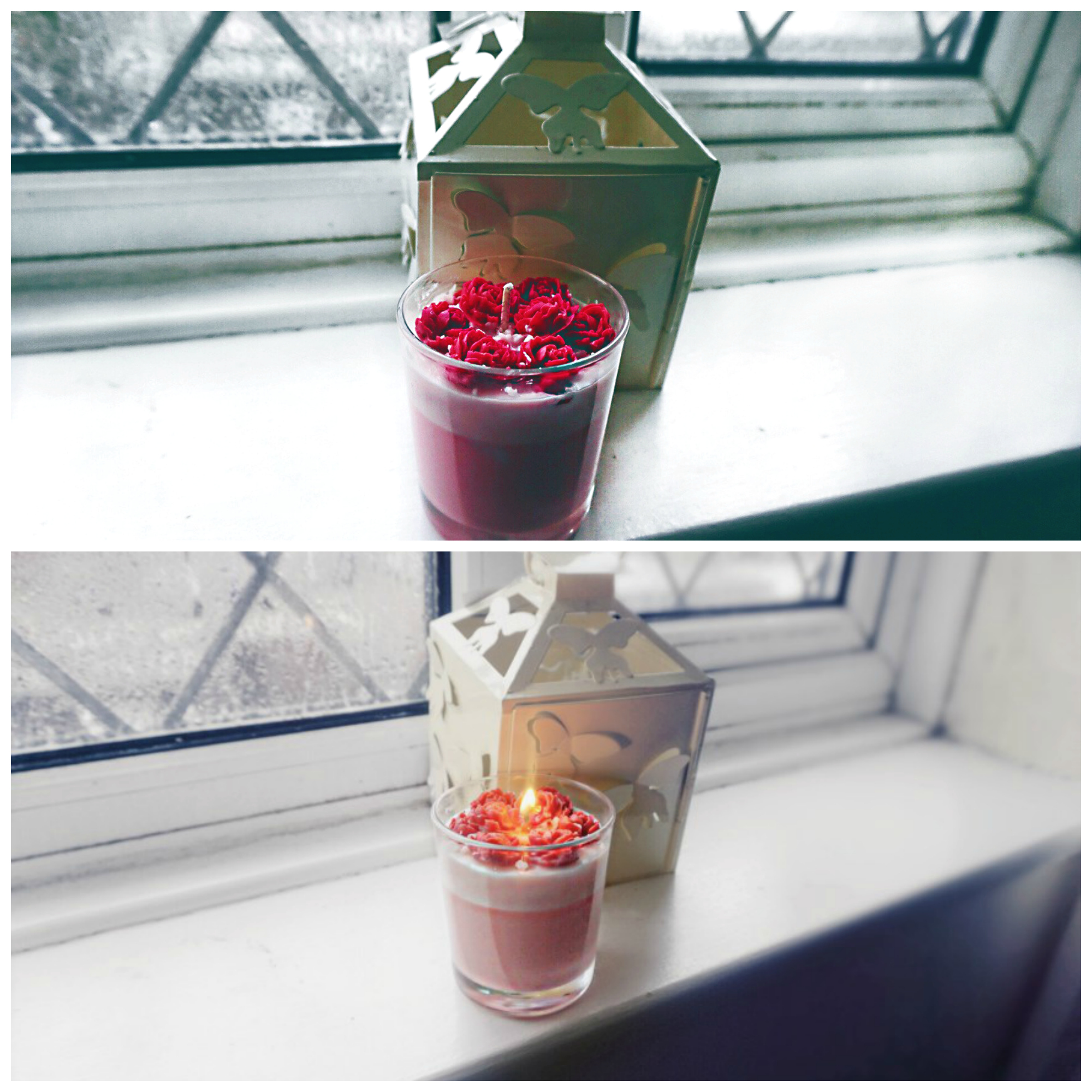 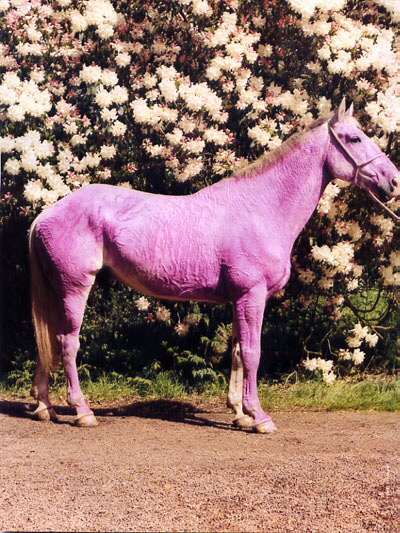 The power of Pink